Toyota has balls. They’ve just released the new TF109 car for the 2009 Formula 1 Championship, online. I’m no marketing guru but isn’t it a smaller crowd to show off, rather than doing it offline with a lot of press that would write their articles in web-based magazines, too? With all the bad stuff involved with the financial crisis, rumors have it that unless the Japanese automaker won’t prove themselves (the whole team that is, including Jarno Truli, Timo Glock and Kamui Kobayashi) this could be Toyota’s last year in Formula 1. The car looks sleek, though. Isn’t it? 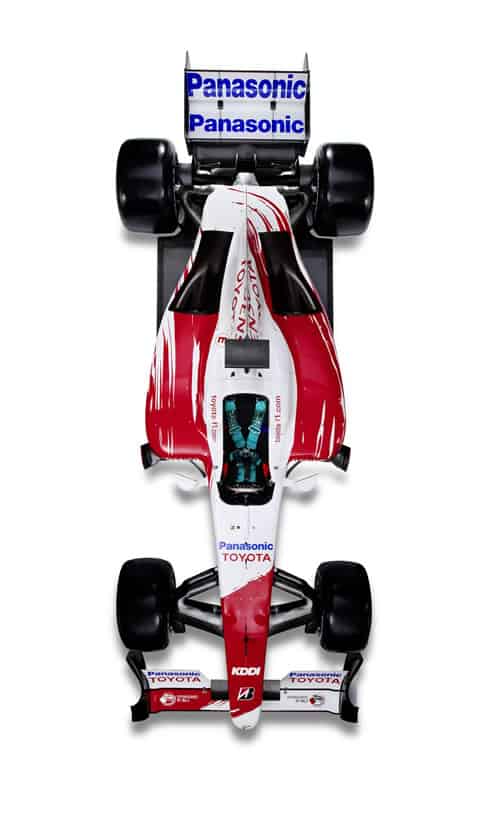 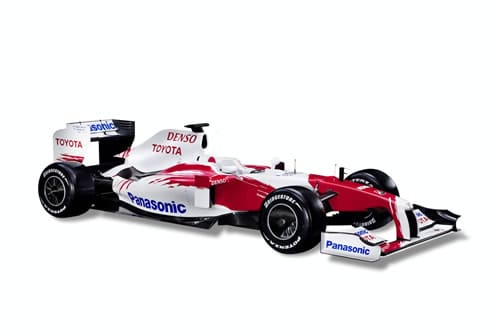 Previous Post Use technology to slow down and avoid fines!
Next Post RENNTECH 777, Based on a SLR McLaren