It’s no secret that we are huge fans of the Batmobile. The iconic superhero vehicle has become one of the most recognisable fantasy cars of all time and is loved by man Batman fans around the world.

There have also been various different Batmobiles over the years, the most famous of them probably being the legendary Tumbler and most recently, we have seen some exclusive sneak peeks at the newest, upcoming Batmobile that will see Ben Affleck as Batman behind the wheel.

And while we are so used to seeing these modern day Batmobiles, it came as a refreshing change when we got to lay our eyes on this gem in the history of Batmobiles – the very first, official Batmobile. The dream has become a reality. The first Batmobile is available for purchase, for those who have a lifestyle of Bruce Wayne. In the meantime, feel the speed of this fantastic car or the power of Batman via popular racing games. Not only will you be amused, but you can earn some profit too. Sounds exciting, right? Casino slots games offer maximum pleasure and satisfaction with their lucrative choice and variety. Above all, you can play them free and guess what – even make some real cash. Look no further. CasinoOnlineCanadian will explain everything. Good luck!

Sure, there may have been other Batmobiles before this one or Batmobile-inspired cars, this specific one is the earliest known officially licensed Batmobile.

It doesn’t have a specific name a la the Tumbler, but is every bit as stunning as the cars that came after it.

It was built in 1963, which is also 3 years prior to the launch of the famed 1966 television series, ‘Batmobile’. This Batmobile is a customised ride, built on a 1956 Oldsmobile 88 frame. It is powered by a 234 Rocket engine.

This car is undeniable beautiful, even if it was intended to be for a superhero. The retro charm really brings a smile to my face.

It was built by a young, 23-tar old Batmobile enthusiast called Forrest Robinson back in 1963. Robinson had undertaken the tack of building this beautiful Batmobile with his friend, Len Perham. They basically changed the body of the car to make it resemble (what they thought) would be a suitable ride for Batman.

In all, it took the pair of them 3 years to complete their Batmobile project. 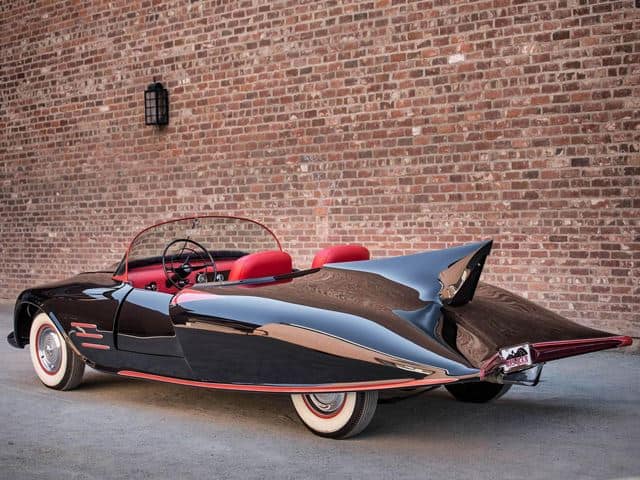 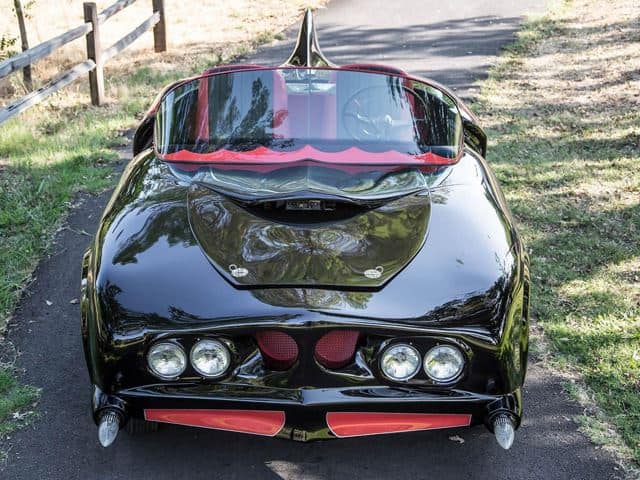 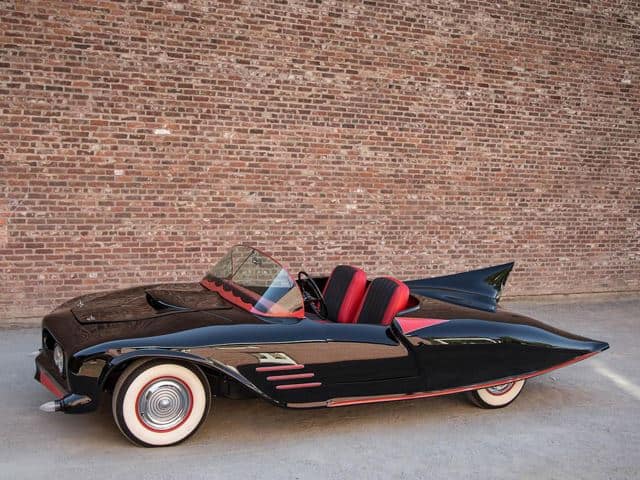 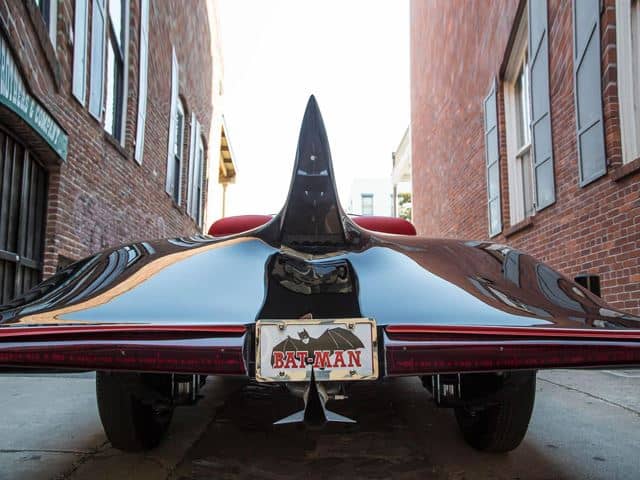 While Robinson actually drove around in the Batmobile at first, heater leased it out for special events and promotional drives. In 1966 the car was returned to Robinsin after appearing on the promotional circuit. Robinson then sold the car for a mere $200.

For the next 50 years the beautiful, retro style Batmobile would stand, unused until 2008 when it was discovered and quickly restored to it’s original beauty.

Now the car is for sale again – for a lot more than $200. The Batmobile is now up for auction with the starting, minimum bid being a whopping $90 000.

If I had a spare $90 000 lying around, I would definitely give this beaut of a car it’s forever home! 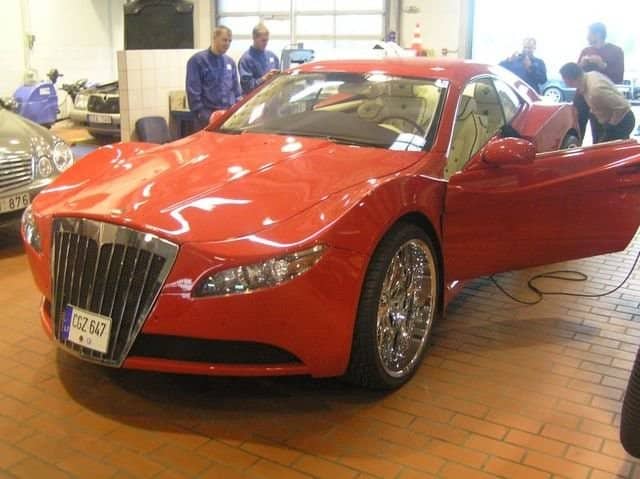