We have for you here the first details of the 2012 Raptor formally announced by Mosler. However, don’t get excited yet – for only a little information has been revealed. 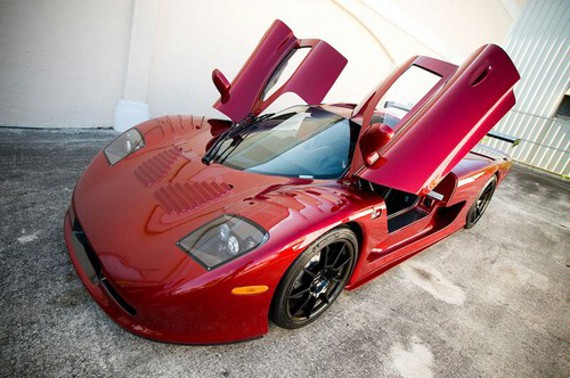 The Mosler Raptor for 2012 will have under the hood a 7.0-liter twin-turbo V8 engine that will churn out 650 hp (485 kW / 659 PS). The vehicle is said to be designed to compete with the supercars in the world, though the engine details does not impress us.

Mosler aims to create a vehicle that will be lighter, more powerful and faster than all previous cars from them. It has also been mentioned that the automobile has been specifically built to compete with the Pagani Huayra.